The Lord’s is the earth and its fullness: come, let us adore him.

‘On Saturdays in Ordinary Time when there is no obligatory memorial, an optional memorial of the Blessed Virgin Mary is allowed.
‘Saturdays stand out among those days dedicated to the Virgin Mary. These are designated as memorials of the Blessed Virgin Mary. This memorial derives from Carolingian times (9th century), but the reasons for having chosen Saturday for its observance are unknown. While many explanations of this choice have been advanced, none is completely satisfactory from the point of view of the history of popular piety.
‘Whatever its historical origins may be, today the memorial rightly emphasizes certain values to which contemporary spirituality is more sensitive. It is a remembrance of the maternal example and discipleship of the Blessed Virgin Mary who, strengthened by faith and hope, on that “great Saturday” on which Our Lord lay in the tomb, was the only one of the disciples to hold vigil in expectation of the Lord’s resurrection. It is a prelude and introduction to the celebration of Sunday, the weekly memorial of the Resurrection of Christ. It is a sign that the Virgin Mary is continuously present and operative in the life of the Church.’
Directory on Popular Piety and the Liturgy (2001), §188

19. Out of Mary the Virgin
By the Holy Spirit, of the Virgin Mary.

Southern Africa
Very little is known about St Stephanie who was martyred at Denderah in Egypt in the fourth century. Stephanie, who was only 18 years old, suffered death together with about 500 Christians who were accused of preferring Christ to the local gods. Their faith and courage are a great challenge for us today.

Other saints: Our Lady of Walsingham

England
The lady of the manor of Walsingham in Norfolk, Richeldis de Faverches, was instructed by a vision of the Virgin Mary to build in her village an exact replica of the house in Nazareth in which the Annunciation had taken place. The vision occurred, according to tradition, in 1061, though a more likely date for the construction of the shrine is a hundred years later. This feast celebrates the shrine of the Blessed Virgin Mary of Walsingham, one of the great pilgrimage centres of medieval times. The original house was destroyed at the Reformation, but the Shrine was re-established at King’s Lynn in 1897 and the Slipper Chapel became the National Shrine in 1943. The Shrine was raised to the rank of Minor Basilica by Pope Francis in 2015.

Canada
She was born at Montréal on 19 February 1800. She married in 1823 but was widowed four years later and devoted her life, and her fortune, to charitable works.
Inspired by her, Bishop Ignace Bourget founded a new religious congregation, which he named the Daughters of Charity, Servants of the Poor, and Émilie Tavernier-Gamelin became its first Superior. The congregation grew and grew, serving the poor, the sick, the old and the insane. The congregation is generally known as the Sisters of Providence and it now serves in nine countries: Canada, the United States, Chile, Philippines, Argentina, El Salvador, Cameroon, Haiti and Egypt.
Mother Émilie Gamelin was beatified by Pope John Paul II on 18 December 2000.

Hilary was born at the beginning of the fourth century. He was elected Bishop of Poitiers in 350. He fought strongly against Arianism and was exiled by the Emperor Constantius. His works are full of wisdom and learning, directed to the strengthening of the Catholic faith and the right interpretation of Scripture. He died in 367. He was declared a Doctor of the Church by Pope Pius IX in 1851. 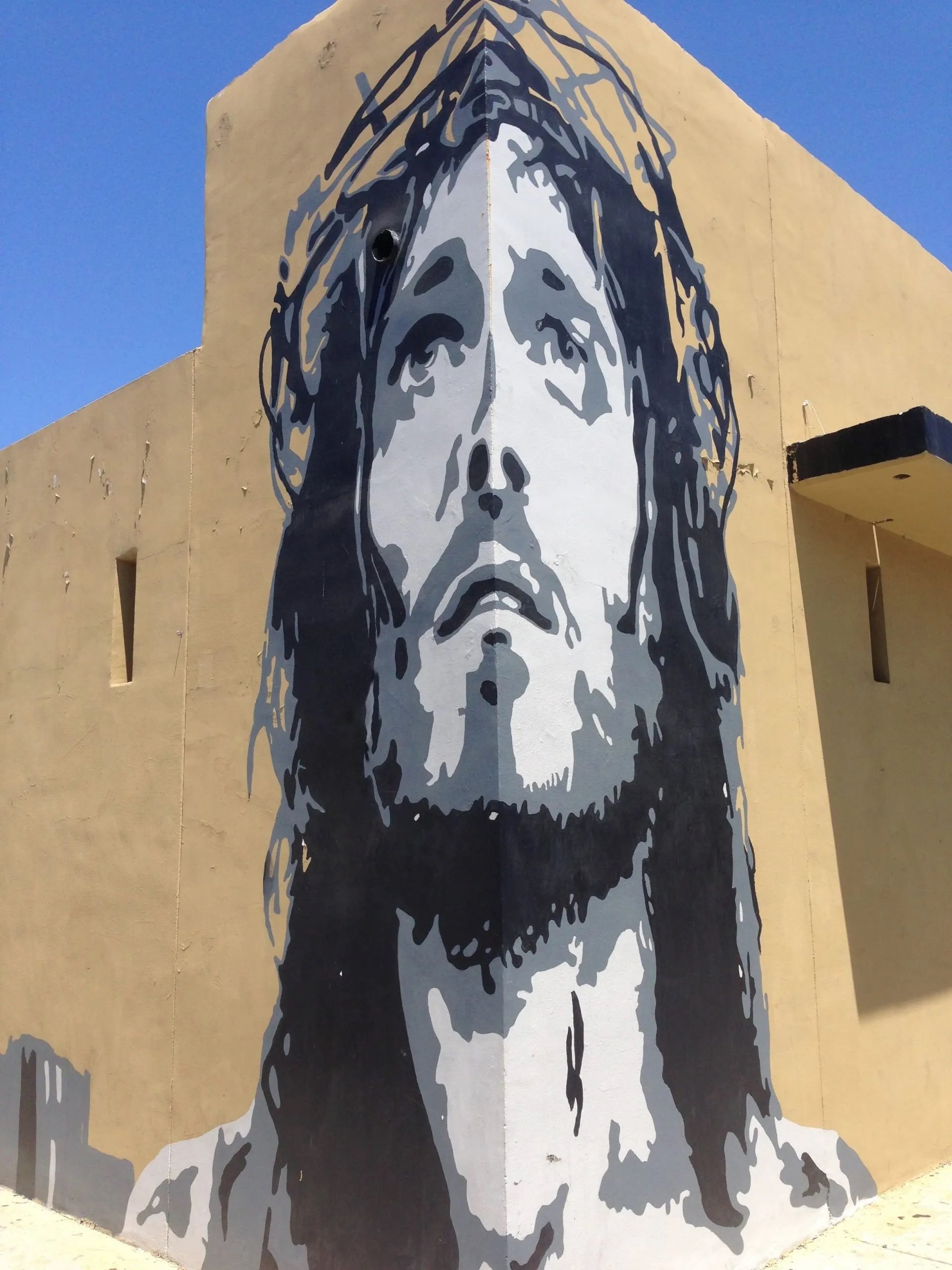