Universalis
Wednesday 28 September 2022    (other days)
Wednesday of week 26 in Ordinary Time
or Saint Wenceslaus, Martyr
or Saints Laurence Ruiz and his Companions, Martyrs

Cry out with joy to God, all the earth: serve the Lord with gladness.

He was born into the Bohemian royal family, and brought up as a Christian by his aunt. When he became king, he worked hard to promote order in his kingdom and the free exercise of Christianity. This raised considerable opposition, and he was eventually murdered by his brother’s henchmen. He was immediately acclaimed as a martyr and is the patron saint of the Czech republic.
See the article in the Catholic Encyclopaedia.

“The Creed in Slow Motion”, by Martin Kochanski (the creator of Universalis) is published in the USA in two weeks’ time.

The followers of Christ, arriving unexpectedly in Japan, without any permission, have spread and propagated their wicked law, destroying the good and legitimate one and plotting to overthrow authority in the country. This is the beginning of great calamity, which we should avoid by all means. All these Christians should be eliminated without any delay. If anyone dares to contravene this order, he will be put to death.
Lawrence Ruiz was born in Manila of a Chinese father and Filipino mother. He was married and had three children. He joined a Dominican missionary expedition to Japan in order to escape arrest for a crime of which he was accused. He was arrested by the Japanese authorities in Nagasaki, tortured and executed in September 1637. He is the first Filipino martyr.
August and October 1633
Dominic Ibañez de Erquicia was a Spanish Dominican priest. He worked secretly in Japan from 1623. He was 44 at the age of his execution.
Francis Shoyemon was Japanese. He was a companion of Domingo Ibañez in his apostolate. He received the Dominican habit while in prison.
James Kyushei Tomonaga of St Mary was a Japanese Dominican priest. He was born of a noble Christian family in Kyudetsu, and studied at the Jesuits’ College at Nagasaki. He was expelled from Japan in 1614 for working as a catechist. In 1632 he returned to Japan to help his fellow-Christians. He was arrested, tortured and later killed, “because he was a religious and propagated the faith”. He was 51 years old when he died.
Michael Kuroboiye was a Japanese lay catechist, a companion of Father James of St Mary. Under torture he revealed Father James’s hiding-place. Repenting, he proclaimed his faith and joined his companion in his martyrdom.
Lucas Alonso of the Holy Spirit was a Spanish Dominican priest. He went to Japan in 1623 and worked there, encountering great risks and hardships for ten years. He was arrested in Osaka and killed in Nagasaki after being tortured, at the age of 39.
Matthew Kohioye of the Rosary was a Dominican novice, a catechist and helper of Lucas Alonso. He was arrested in Osaka and endured terrible tortures without apostatizing. He was 18 at the time of his death.
September 1637
The Dominicans in Manila organised a missionary expedition to the Christians in Japan. They arrived in Okinawa in 1636 and were arrested and held in prison for a year before being condemned to death.
Antonio González was a Spanish Dominican priest. He died in prison after being tortured, at the age of 45.
William Courtet, or Thomas of St Dominic, was born in France. He was a Dominican. He endured horrible tortures, singing psalms and praises to Our Lady of the Rosary. He was 47 when he was executed.
Niguel de Aozaraza was a Spanish Dominican priest. He was executed at the age of 39 after tremendous suffering.
Vincent Schiwozuka of the Cross was a Japanese Dominican priest. He was expelled from Japan in 1614. He became a priest in Manila and worked among the Japanese exiles. He became a Dominican before his return to Japan in 1636. He apostatized after a year of imprisonment and torture but soon returned to the faith and died a martyr.
Lázaro of Kyoto was a Japanese layman. He contracted leprosy and was deported to the Philippines with other lepers. In 1636 he joined Antonio González as his guide and interpreter. Unable to endure the torture he apostatized for a few hours, but then repented and died for Christ together with the others.

Denmark
Born of a noble Wessex family, she became a nun in the Benedictine double monastery at Wimborne (Wimborne Minster, Dorset, England). Because of her holiness and learning St Boniface asked for her assistance in the evangelisation of Germany, along with Saints Thecla and Walburga. He established a convent at Tauberbischofsheim in Franconia (in the modern German state of Baden-Württemberg) and Lioba was its abbess. She had responsibility over all the convents of the region and played a leading part in its evangelisation.

Polycarp was a disciple of the Apostles, bishop of Smyrna, and a friend of St Ignatius of Antioch. He went to Rome to confer with Pope Anicetus about the celebration of Easter. He was martyred at Smyrna in about 155 by being burnt to death in the stadium. Polycarp is an important figure in the history of the Church because he is one of the earliest Christians whose writings still survive. He bears witness to the beliefs of the early Christians and the early stages of the development of doctrine. 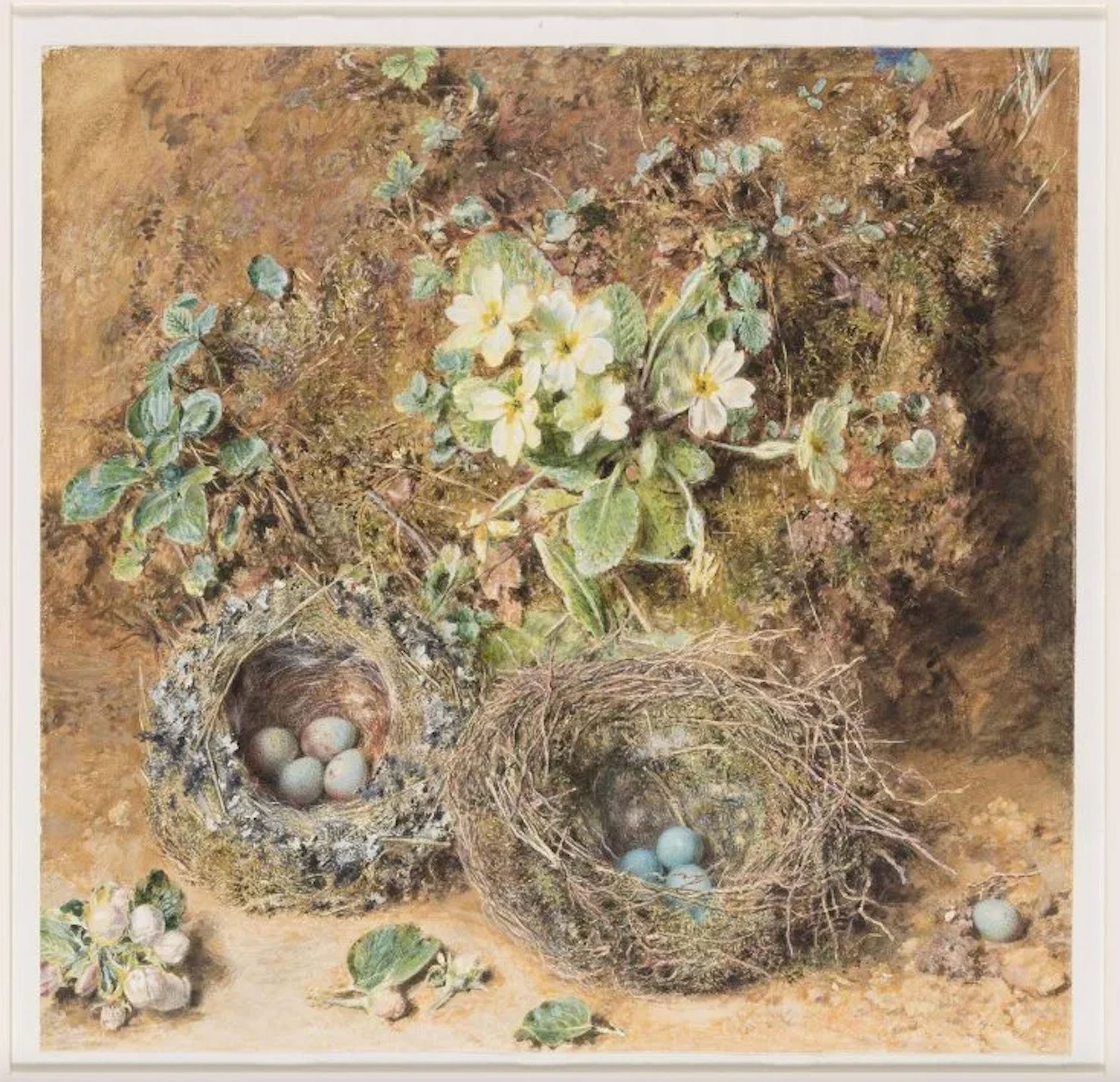