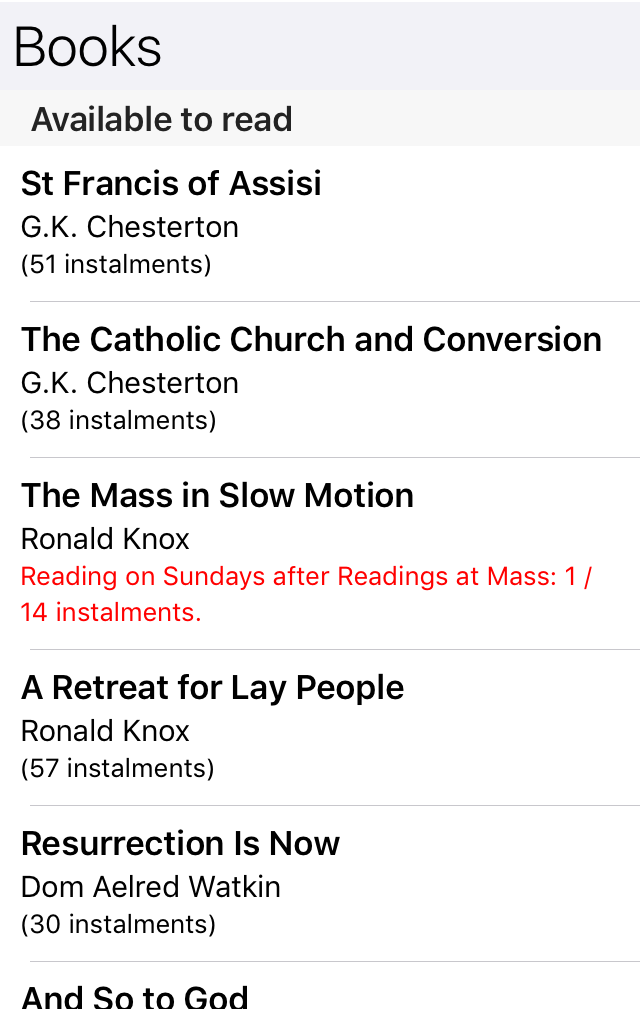 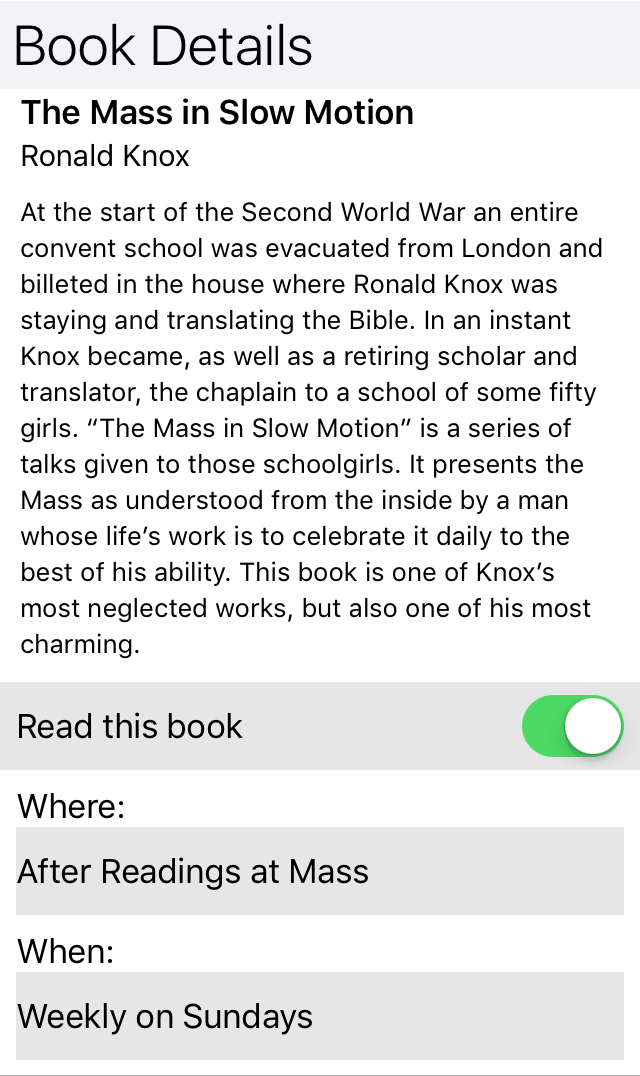 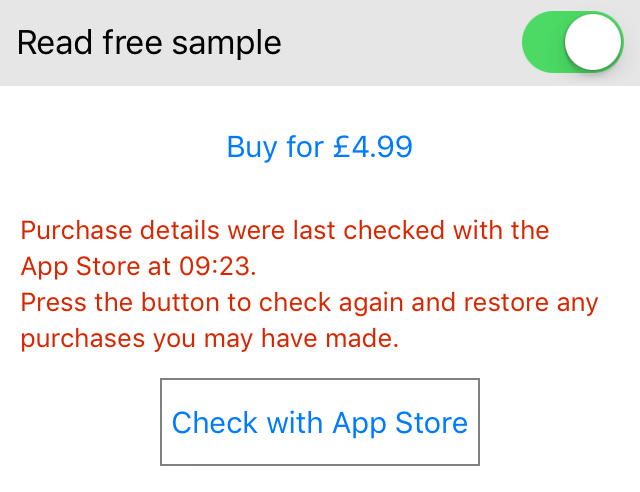 The leftmost and rightmost buttons lets you go back and forward, one instalment at a time.