Come, let us adore the Lord, for he is our God.

Other saints: St Maurice and the Theban Legion (d. 287)

Kenya, Southern Africa
Maurice (a name which means ‘black’) was a native of Thebes in Upper Egypt. When he was young, he was conscripted into the Roman army together with many youths of his area, and sent, for military service, to Switzerland. Before battle, the emperor ordered his soldiers to offer sacrifice to the Roman gods but the Theban Legion, headed by Maurice, refused. They remained steadfast even after being asked several times to apostatize, in loyalty to the emperor. Their allegiance to Christ earned them the crown of martyrdom in the year 287. 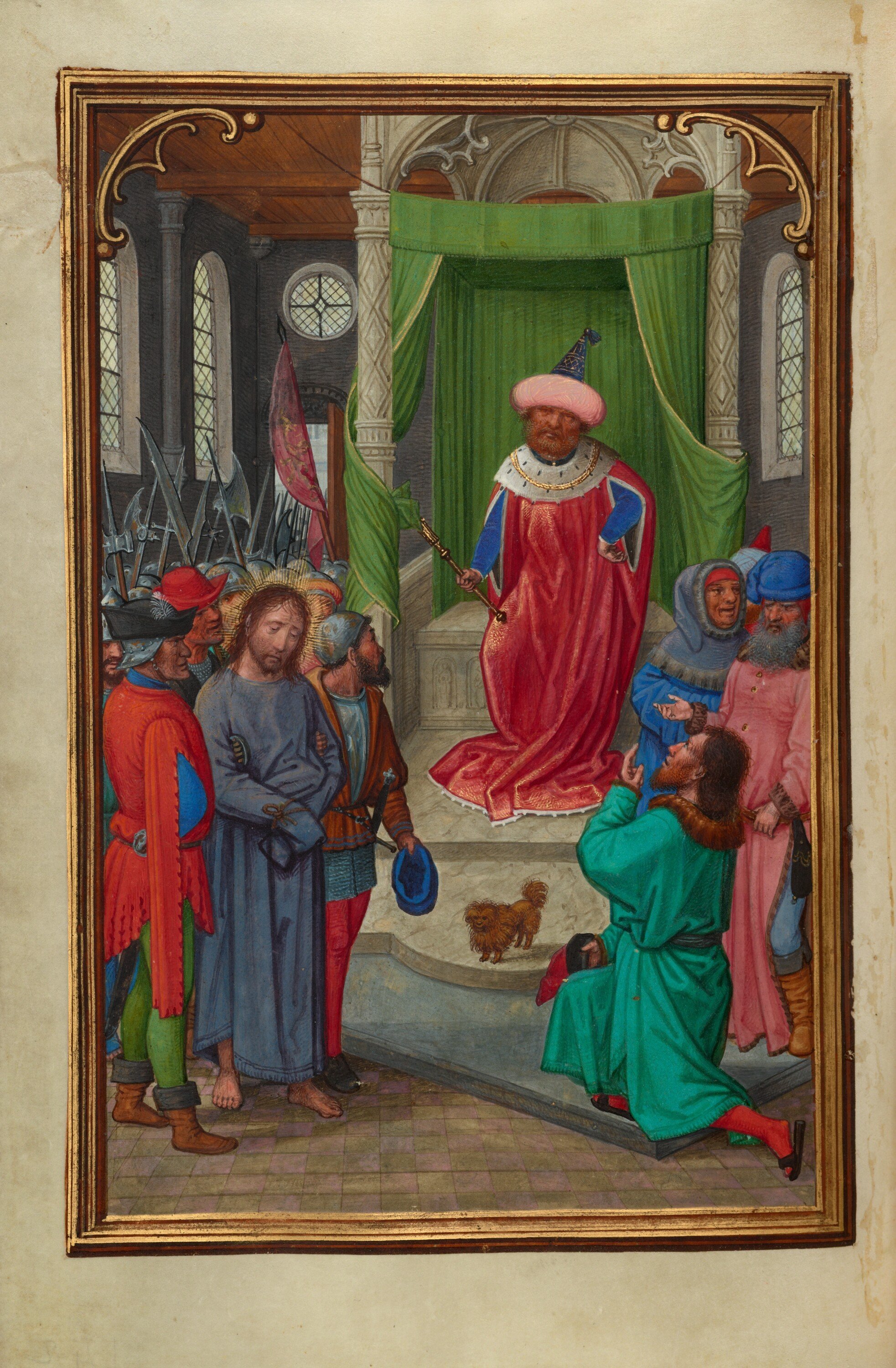