“The Creed in Slow Motion”, by Martin Kochanski (the creator of Universalis) is published in the USA in two weeks’ time. 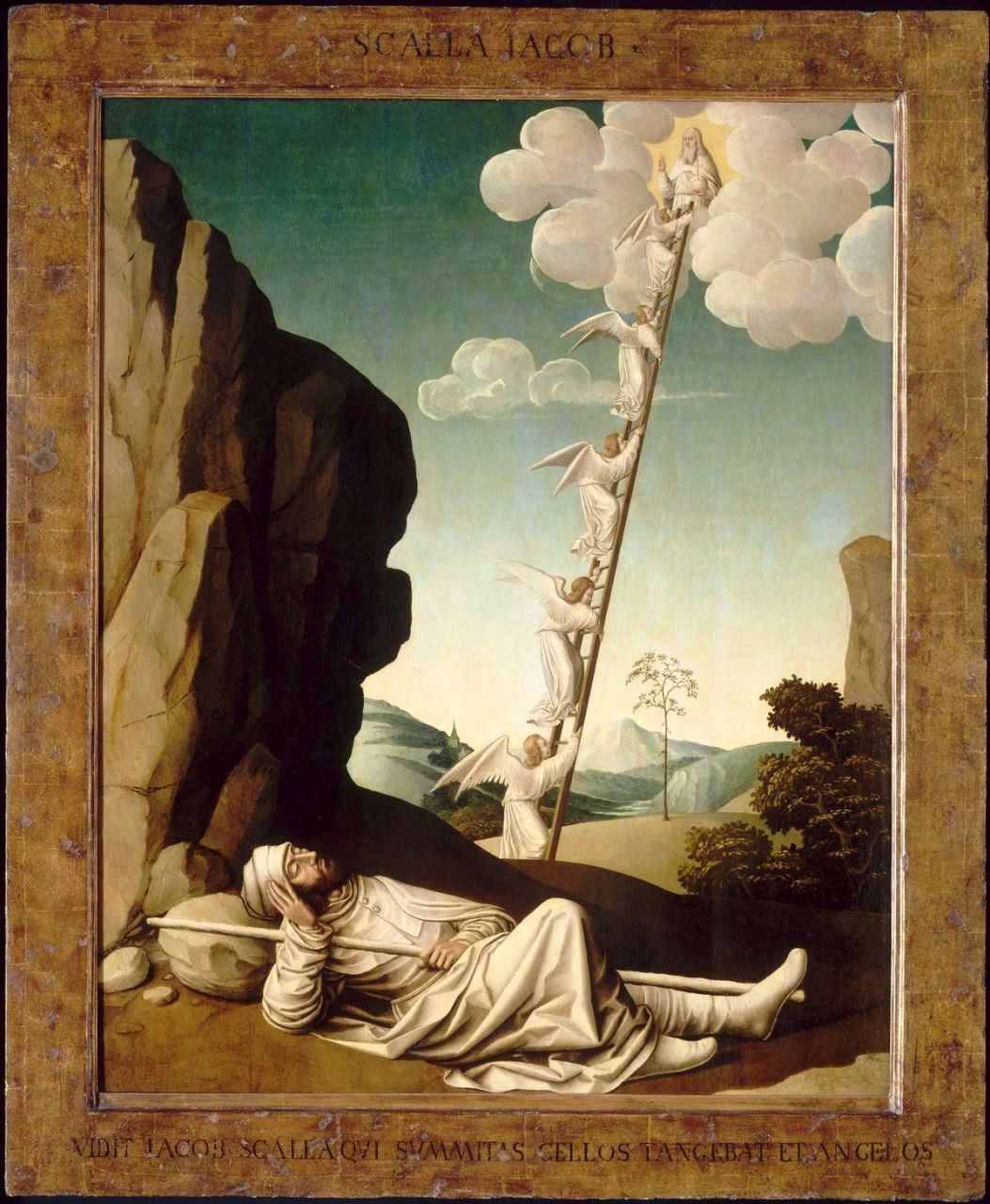